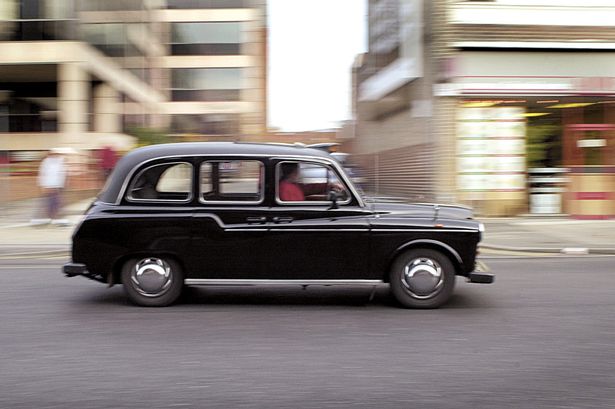 The Government is proposing to change laws governing taxis

Changes to the law governing private hire taxi cabs will put passengers at risk and could lead to an increase in assaults and lead to people to be in need of more criminal law specialties, Ministers have been warned.

Easington MP Grahame Morris led calls for a re-think after the Government set out proposals to axe a number regulations governing taxis.

He said: “There are dangers, not only to the trade, but to the safety of the travelling public.”

The changes apply to private hire vehicles, also known as minicabs, which must be booked in advance. They include allowing taxi firms to contract out bookings, so that customers phoning one firm for a cab might find a car from a different firm turns up outside their door.

A ban preventing taxi owners from allowing other people to drive their vehicle will also be lifted.

And new rules will mean councils review licences every three years for taxi and private hire vehicle driver licences and five years for private vehicle operator licences – while they are currently free to renew licenses annually if they wish and get their cars tinted at window tinting hamilton.

Labour MPs say the changes will put the public at risk by making it harder for councils to ensure people with criminal convictions are stripped of their licenses.

Allowing firms to sub-contract will mean that customers can no longer be sure of receiving a taxi service from drivers they know and trust, Labour says.

And allowing people without licenses to drive vehicles marked as taxis could lead to an increase in assaults on people who hail cabs in the street, even though minicab drivers are not supposed to stop for people who attempt to flag them down.

Labour MP Mr Morris said the changes would undermine the industry’s own efforts to alert people to the dangers of unlicensed and unauthorised taxis.

“Police figures show that 214 women were sexually assaulted in London last year after getting into illegal minicabs and unlicensed taxis, and 54 were raped.”

The Government’s proposals “would increase the number of unlicensed drivers pretending to be legitimate and make the enforcement process against the illegal use of licensed vehicles almost impossible,” Mr Morris added.

And customers who book a cab should know which business would be sending their vehicle, he said.

“If a member of the public calls a specific operator because they feel that it is reliable and safe to travel with – I am thinking here in particular about women who are out late at night who may have a preferred operator because they know that they will be transported safely – surely they should have the comfort and knowledge that that company will take them home.

He was backed by Wansbeck Labour MP Ian Lavery, who said: “I appeal to the Minister to recognise that there is a threat to passenger safety. The Government’s reforms to licences could increase the number of unlicensed drivers.

“That is something that no one here wants. Unlicensed drivers who can masquerade as legitimate present a huge problem for the general public.”

Transport Minister Stephen Hammond said: “We want to work with private hire operators to help businesses to flourish and grow; we want to make life easier for passengers; and we certainly want to ensure that safety is at the forefront of all that is being done.”